No product is ever perfect, but some products are brilliant enough that when you put them in a certain context, they seem perfect.

And that is a story for the Sony A Seven S Three, a mirrorless camera revered and obsessed initiated by every creator and YouTuber, and this is our one year later review of it.

Starting with the basics, the A Seven S Three gets the design absolutely spot on with its ergonomics.

This has always been Sony’s design language, a straight-edged body with a curvy leathery textured grip. This camera also came with a fully articulating screen, much the celebration of most individual creators.

All of the dials knobs, custom buttons are easily accessible and become intuitive given time.

The right side houses the dual card slots, which accept both CFX press A cards and SD cards as well. The left side has flaps covering the USBC Port, the mic Jack, the headphone jack for audio monitoring, and a full-size HDMI Port for external recording and connection to bigger monitors.

The USBC Port can be used for both data transfer and charging the camera as well.

Coming to the sensor upfront, it is a twelve-megapixel full-frame sensor, and this sensor has aged well. The camera can record 4K full-frame, ten width footage at a frame rate of up to 120 FPS.

This is made possible by the small megapixel count asit results in less work for the image processor, which further helps in preventing the camera from heating up.

As a result, the camera has never overheated. No matter how long we continue to record 4K 120 FPS footage out of it.

The camera also offers up to 13 stops of dynamic range, meaning more detailed highlights and shadows.

When the user edits the footage and 13 stops is pretty much equal to what super expensive cinema cameras offer.

the user can manipulate the light much more independently, and the ten bit format helps them in easily grading the footage in the colors that suit their creativity.

However, the users who want to use the footage straight out of the camera without needing to grade it are safe with the A Seven S Three,

one of the major improvements brought to all Sony cameras, but this one is better color science recording footage in the S Cine Tone picture profile brings amazing cinematic colors to the footage being recorded.

The colors have been brought over from the premium top of the line venue cinema cameras from Sony. Read More 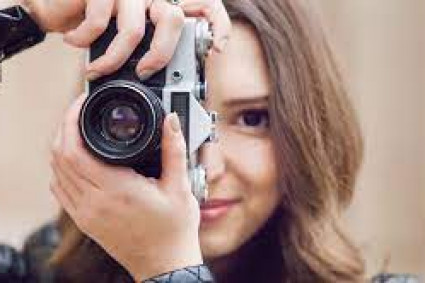 Significance Of Wedding Photographs In Your Married Life 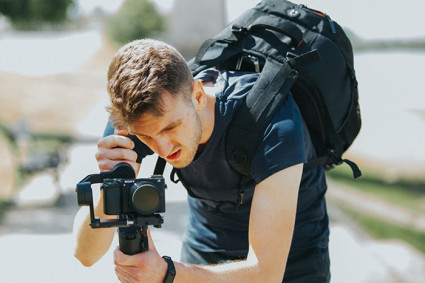 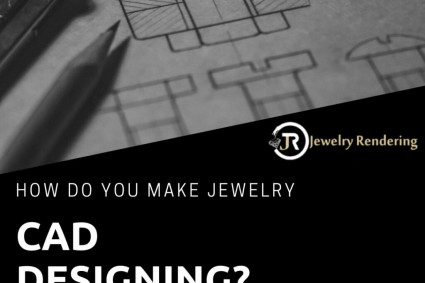 What Are Three Advantages Of Using CAD? 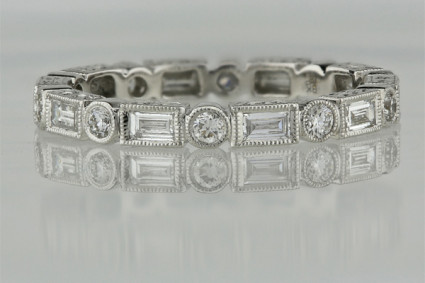 What Is The Impact Of Photo Editing? 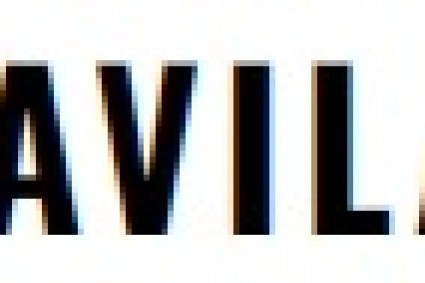