Tens of millions of tons of organic solvents are released into the atmosphere every year. This is a huge waste, and it seriously pollutes the air. Green solvents have many advantages: they are non-toxic, easy to reuse, and can improve the efficiency of chemical processes.

A typical green solvent is supercritical fluid, which I have studied. Supercritical carbon dioxide is an example. In addition to being non-toxic, the most significant feature of supercritical fluid solvents is that they are easy to recycle. Only by reducing the pressure, the solvent can be separated from the product, and the solvent can be reused. This procedure can ensure that there are no solvent residues in the product. Utilizing the special properties of supercritical fluids, many green technologies that are difficult or impossible to achieve with traditional solvents can be developed. At present, supercritical technology has been widely used in fields such as extraction and fractionation, pharmaceuticals, chemical reactions, material production and dyeing. The application prospect of this solvent is broad.

Ionic liquid is another green solvent that has been widely studied in the past 20 years. Ionic liquid is a non-volatile liquid that can be designed to be non-toxic and has special properties

Properties and functions. Ionic liquids can dissolve organic and inorganic compounds, and have a wide range of applications in the fields of chemical reactions, separation, and material production. Traditional solvents interact with solute molecules mainly through van der Waals forces and hydrogen bonds. But for ionic liquids, electrostatic interactions also exist. This feature can be used in useful ways. Many chemical reactions are sensitive to electrostatic forces. Therefore, ionic liquids can adjust or improve reaction efficiency, and even complete reactions that are impossible in other solvents. For example, some metal-catalyzed reactions can be carried out in ionic liquids under metal-free conditions; ionic liquids are both catalysts and solvents. In many cases, the non-volatility of ionic liquids makes the product easy to separate and the solvent is easy to reuse.

Another important green solvent is water. In some reactions, we can replace organic solvents with water. However, the solubility of most organic substances in water is very low, and how to further effectively utilize this solvent is an interesting topic. In addition, there are researches on other green solvents, such as liquid polymers, biomass solvents, and convertible solvents.

If possible, it is best to avoid solvents. Solvents do not directly participate in chemical reactions. In most cases, we must separate them after use. We have performed many solvent-free reactions, including liquid-liquid, liquid-solid, gas-liquid and solid-solid reaction systems, showing some unique advantages.

Yes, of course. Green chemistry is a multidisciplinary field, which is closely related to chemistry, chemical industry and materials science. For example, in the field of catalysis, we need to design high-performance, non-toxic, stable, and recyclable catalysts. In the field of fine chemicals and pharmaceuticals, we usually need a large amount of raw materials to produce a very small amount of products. This leads to huge pollution and waste. Therefore, optimizing synthetic methods and generating more atomic economic reactions are very important for these fields. Theoretical chemistry and computational chemistry also play an important role.

In a library, the word biography refers both to a kind of book and to a section where books of that kind are found. Each biography tells the story of a real person's life. A biography may be about someone who lived long ago, recently, or even someone who is still living, though in the last case it must necessarily be incomplete. The term autobiography refers to a biography written by the person it's about. Autobiographies are of course also necessarily incomplete. 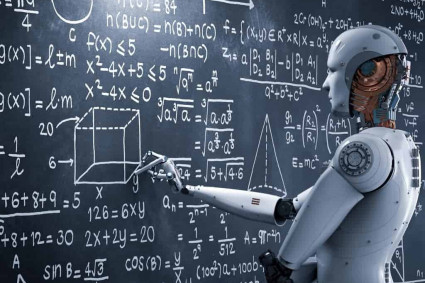 How to Choose the Right Cleanroom tables for Your Lab?

Why you need A stainless steel glove boxes

Why Use Gowning Room Furniture In Laboratory?

The Right Laminar Flow Hood For The Laboratory 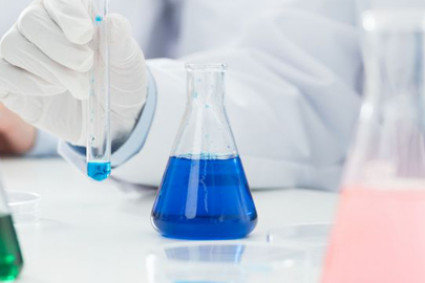 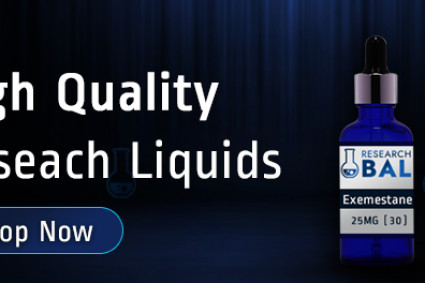 What is BPC-157 Peptides? Where to Buy USA Made Peptides...