Reasons Why Your Child Should Practice Football With Shin Guards 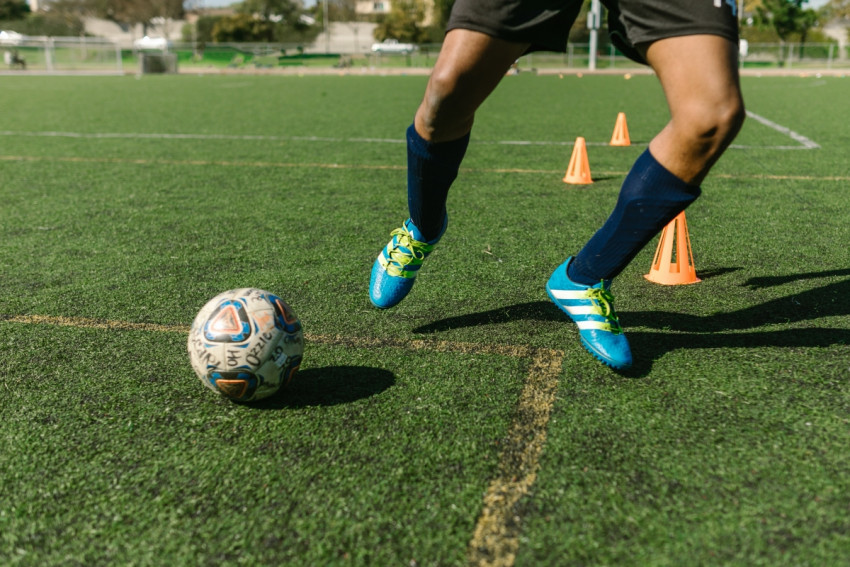 Kids best learn when they have good habits ingrained from an early age. As time passes, if a certain habit is not picked up, it gets harder to inculcate that. Which is why there are a substantial number of players who play football, a contact sport, without wearing any shin guards. Yes, the idea is to have fun, but at the same time you need to protect yourself. A lot of credit is given to football shoes, football shorts and shirts, football stockings, but never to shin guards. The notion of wearing a shin guard can be last on the list at amateur level football, but as the level of difficulty rises, it surely makes its way to top spot. If you’re someone who wants to understand the importance of wearing shin guards and further impart this information to protect others from unnecessary injury, then this is the right article for you to do so.

Shin guards have formerly been used in cricket only to find its way into the other great English sport we call football. The first recorded use of this equipment was more than 2,700 years ago, presumably during wars. It came to be used in football in the 1800’s, but not until 1990 did FIFA require players to use shin guards. Now, according to FIFA law, shin guards must be covered entirely by football stockings. It should also be made of suitable material while providing a reasonable degree of protection.

Since it’s a game predominantly played by one’s feet, that’s where most injuries occur. According to some studies 62.7% of all players will become injured over the course of a season with 82.9% of those categorised as minor injuries. The shin is one of the most painful places to incur an injury with fractures making up 2-11% of injuries. Studies have also shown that the most effective way to mitigate injuries from more than 90% of the force is through shin guards.

Shin guards are made of plastic, rubber, carbon fibre and polypropylene. Despite the necessity of wearing it, many players wear the smallest of guards. Players thrive for more comfort than protection. Some also claim that it affects their touch on the ball. But those are just bland excuses to evade wearing shin guards. A referee being appointed doesn’t avoid players from making rash, career damaging challenges, and that’s what most players need to understand. Sometimes a challenge could even be clean and have a negative impact on a player’s shin because as we all know it football is a contact sport.

That’s why it is necessary to equip yourself with the social contract of the game and make use of this free insurance policy. Visit SportsEquip, your one stop shop for everything sports related, for affordable and durable shin pads.

I am a blogger and I am here to share my work and knowledge with everyone. I live in India. I want to share my articles on Sports, Sports Equipment and Yoga related content.

Are You A Baseball Novice? Give This A Read!

How to Get the Best Deal on Reversible Basketball Uniforms

Read This Guide If You Are Planning Your Career in...

Join Football Academy In Spain And Mold Your Game